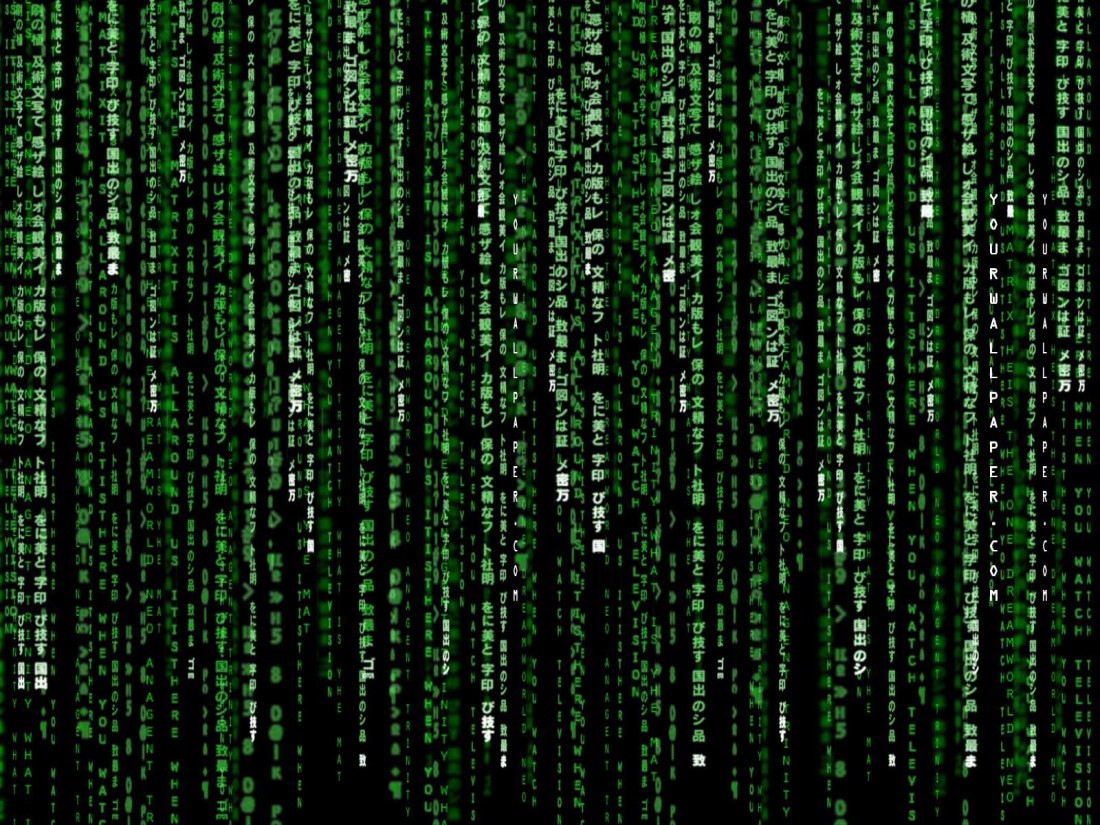 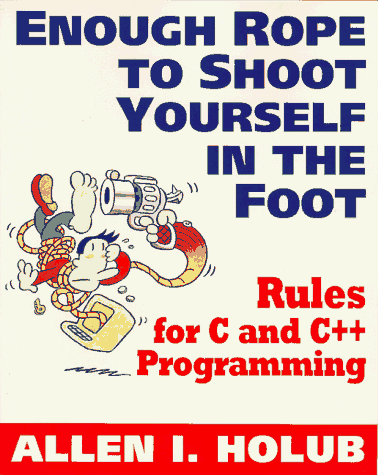 In any large project such as Mitopia® wherein multiple people other than the original author must be able to rapidly understand and trace through code during a debugging session, the most important thing one can do to facilitate this is to maximize the degree to which all the code looks basically the same, and uses the same commenting, indenting, file organization, spacing, and underlying libraries and techniques.  In a large code base uniformity is critical to efficiency, reliability, and comprehension.  Uppermost of all these is comprehension by both the author or more likely other code maintainers.  It is during maintenance that most ‘entropy’ and bugs are introduced into code through poor comprehension of the side effects of what appears locally to be a safe change.

For this reason, arguments commonly put forward that coding standards inhibit creativity and need not be followed by star programmers (these arguments are most often put forward by these individuals themselves), are merely showing a lack of professionalism on the part of the proponent, and a failure to see things in the larger ‘picture’.  I have posted before on the relative irrelevance of the programming language in solving these goals, as I have on the relative irrelevance of the language metaphor, and the dangers of ‘COTS cobbling’ in this regard.  There are no magic solutions to maintainability and robustness, in the end it it all up to the programmers and the degree of design and coding rigor they apply – from the bottom up, no shortcuts.

The truth is that for large long lived projects, maintainability (and thus project longevity – through resistance to entropy) is driven primarily by four things:  (1) Good requirements and initial design, (2) Development of well designed and layered generalized abstraction libraries organized as packages, (3) Good coding standards, rigorously enforced, (4) Pervasive (and maintained) module tests for all packages (5) Other adaptivity techniques (see other posts on this site e.g., here).

We have discussed (1) and (5) in previous posts and have illustrated (2) throughout this blog, so in this post I want to look at the important subject of coding standards (3) in more depth.  We will look at Mitopia’s module test approach (4) in a future post. 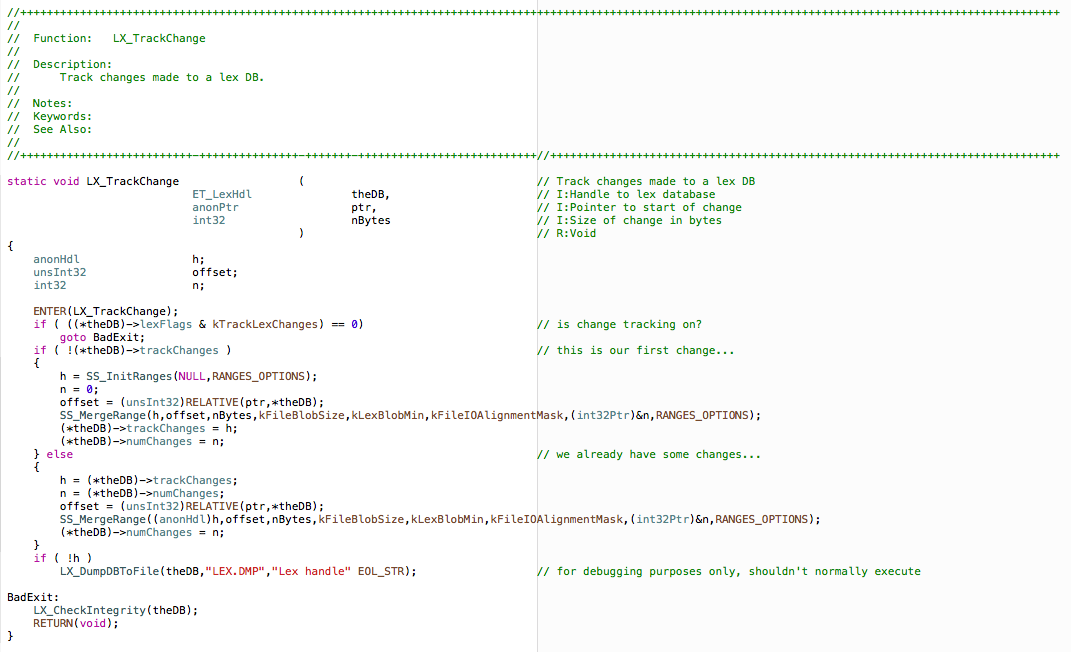 We will use the simple function above to illustrate a number of MitoSystems’s basic coding standards:

Bottom line for all these basic standards and conventions is they make the code easier to understand and test, and they automate completely the task of making documentation match code, as well as various other maintenance tasks that might otherwise be avoided by the lazy.

In addition to the basic MitoSystems coding standards described above, Mitopia® itself imposes a number of of additional rules to further enhance reliability and programmer productivity within a large code base.  The paragraphs below discuss some of these standards.

All code should utilize the standard abstractions provided by Mitopia® to manipulate data structure aggregations.  These standard metaphors include the flat memory model, types and the ontology, string lists, lexical analyzers, and the database/persistent memory abstractions.  In particular, the creation of any memory resident structure that contains pointer links is strongly discouraged.  The underlying abstractions are powerful enough to represent anything one might need and are highly optimized.  By using them for all things, we make the operation of most areas of the code immediately familiar by analogy with other known code based on the same abstractions.  Of course the minimize the code size and avoid introducing low level bugs also.

The code should be designed throughout to be as platform and architecture independent as possible (e.g., endian issues).  This means overt declaration of the size of variable implementation intended (as in the sequence int16, int32, int64).  This runs somewhat contrary to C norms, however experience has shown that programmers alway have in their mind what size ‘int‘, ‘long‘, or ‘short‘ might be, even if not stated, with the result that code breaks badly over time through range and structure alignment changes mandated by compilers and the underlying processors.  The only constant in this world is change, and change breaks all hidden assumptions.  Better to be explicit in everything – including explicit structure padding if needed to guarantee universal alignment.  The only exception to this rule is the C assumption that ‘long‘ is the same size as a pointer (though that may be either 32 or 64 bits depending).  If in doubt, use 64-bit values for integers and double for real – with modern computers there is really no reason not to.

Further to the platform independent goal, all calls to the underlying OS toolbox (and C library for that matter) must be wrapped (and preceded by the prefix XC_ e.g. XC_NewPtr).  These wrappers are all declared in the single header file ToolBoxMap.h, and the implementations (which simply call the toolbox routine) are all gathered into ToolBoxMap.c.  This structure ensures that all toolbox/external calls emanate from ToolBoxMap.c, and the macros XC_fnName() declared in ToolBoxMap.h and used to invoke are the wrapper functions can then be organized to go through a mapping table.  This in turn allows any and all toolbox calls to be dynamically patched for debugging purposes, or if one switches to an underlying OS that does not provide it.  This allows calling code the be platform agnostic to the highest degree possible.

One key example of use of this technique is to wrap all memory allocators and de-allocators and then substitute alternates that take advantage of the ENTER() and RETURN() formalism in order to implement leak checking and a variety of other critical debugging capabilities.  In this way, all allocations can be fully analyzed by Mitopia® itself without requiring external debugging capabilities.  This is essential in a heavily multi-threaded environment such as Mitopia® where tracing memory ownership becomes a real challenge any other way.  The end result is that you cannot find direct toolbox calls in any Mitopia® code other than the wrappers.

Packages should provide a complete suite of functions to manipulate the abstraction to which they relate, all those functions (public and private) appearing within a single source file.  Externally defined structure types should be avoided if at all possible.  Instead provide additional accessor functions to get at fields hidden within structures referenced via an abstract reference.  Publishing structures is a sin and inevitably leads to problems down the line with client code directly accessing the structure which may of course change later.  Better to hide the data behind the package accessor functions.  The entire Mitopia® code base publishes less than 100 structure types publicly (that is substantially less than one per Mitopia abstraction package) despite having many times that defined and used internally.  On the other hand, there are literally thousands of public API calls grouped into packages.   If data structure is to be published, use the ontology.

Mitopia® code tends to be very dense in terms of the number of functions called compared to the kind of code one might find say in an open source project.  The snippet below is typical:

As can be seen the code utilizes abstraction functions from a variety of packages to do virtually everything, there is generally very little actual complex manipulation done locally.  The function above is part of the implementation of the MitoQuest database server and is running within the servers, however, because even Mitopia’s database abstraction is built on the same fundamental underpinnings, the code looks identical to what a client side function might be doing and calls all the same kinds of packages.  When combined with the other coding standards above, this tends to make all Mitopia® code look similar and instantly recognizable as to its purpose.  This in turn makes all code easy to comprehend and maintain in a way that I would argue is far more effective than the kinds of ‘placebo’ organizing metaphors offered by standard programming languages.