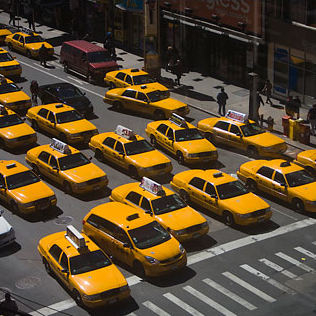 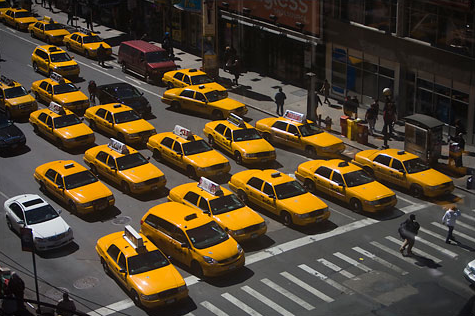 In an earlier post (here) we introduced the knowledge pyramid and defined the various levels within it.  Current software systems operate almost exclusively at the ‘Information Level’ (IL).  The more sophisticated of those use what is called a ‘taxonomy‘ (from the Greek ‘taxis’ meaning to arrange or order) to organize database tables.  Many (if not most) IL systems are simply ad hoc and do not use a formal taxonomy, indeed the use of taxonomies is currently considered a ‘forefront’ in database circles (see here). 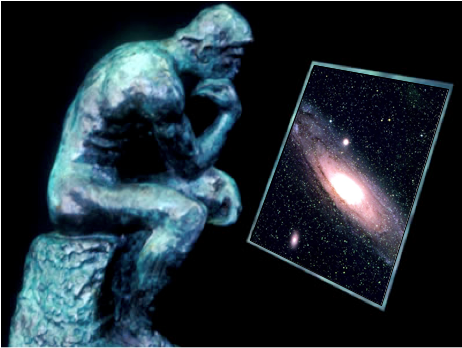 Earlier posts have alluded to Mitopia’s use of an ontology (from the Greek ‘ont’ meaning to be).  Ontologies are a higher level of organization than taxonomies and refer not only to the content of records, but more particularly to the nature of the relationships that can exist between records.  A system based on ontologies operates at the ‘Knowledge Level’ (KL) rather than the IL like today’s systems.  KL systems hold the potential to answer classes of questions that cannot be addressed by IL systems.  In this post we will discuss some of the fundamental differences between Mitopia’s ontological approach and today’s bland taxonomic approach.

As has been stated above, current generation software systems, databases, and design methodologies, are all based on an information level or taxonomic approach.  Mathematically, a taxonomy is a tree structure (or containment hierarchy) of classifications for a given set of objects.  Taxonomies are constrained to this tree form, and any references between one node in the tree and another that is not either a parent, a sibling, or a child is ‘out of scope’ for a pure taxonomic system.  Of course it is these arbitrary connections that contain most of the interesting information in the real world, not just the contents of record fields.

If we look at the technological underpinnings of today’s information systems, at the base level we can identify just two technologies that are fundamental to virtually all that we do in these systems, namely object oriented programming, and relational databases.  Object oriented programming (OOP) languages are frame-based and taxonomic in nature, that is, the focus is on creating classes and sub-classes with which to inherit functionality and fields.  The OOP programming languages themselves provide no support for creating connections between instances other than the basic pointer mechanism which means that there is no systematic support for knowledge level operations.  Even the pointer mechanism can only be used within the current process, and so to persist any relationship beyond the current program run, the problem must generally be offloaded to the database using an entirely different and incompatible programming model (SQL).  See the previous post (here) for more on this issue.

A relational database (see here) can be visualized as a collection of tables, each of which comprises a number of columns and a number of rows.  The tables are called relations, and the rows are called tuples.  Each relation records data about a particular type of thing such as customers, products, or orders, and each tuple in a relation records data about one individual instance of the appropriate type.  The names of each relation’s columns must be set up by a database administrator before the database is first set up.  Thereafter, new tuples can be added and existing tuples can be altered or deleted to reflect changes in the data.  The SQL language provides the interface between code in an application program and the operations or searches that it wishes to do on the tuples of the database.  In every relation, one or more columns together are designated as the primary key which can be used elsewhere to reference individual tuples.  There must be exactly one primary key, no more, no less.  A relation may also contain one or more foreign keys, which are basically references to the primary key of some other relation and it is through this mechanism that it is possible to link one table with others thus creating a complete cross-referenced database.

It is important to note that the term “relational” is somewhat of a misnomer since it refers to the mathematical concept of a relation, it does not imply that relational databases are actually designed to represent the relationships between different things.  In relational databases, relationships between things must be inferred by someone (or some code) with sufficient knowledge of the database schema.  In real life situations, tables can contain thousands of columns each added by different programmers with different naming conventions and agendas, and thus it is often very difficult to determine what relationships exist within the data, and is certainly not something that can be accomplished by any generalized piece of code.  Addressing this clutter is part of the motivation for database taxonomic approaches.
Contrary to its name, the relational model makes it extremely difficult to represent relationships between different things, and almost impossible to dynamically create new types of relationships as they are discovered in incoming data.  Since a knowledge level system is focused primarily on the relationships between things, we can effectively rule out the use of relational databases to implement such a system.
The ontological approach applies not only to where a given item can be found and what ancestral types it derives from, but far more importantly, it determines the very nature and format of the ‘fields’ within any given record.  In a taxonomic database (e.g., a relational database) or information repository, the system implementer is free to define a field in isolation from any consideration of the rest of the database structure.  In an ontological database, where the focus is not only on the content, but more importantly, on the interconnections, this is no longer the case. 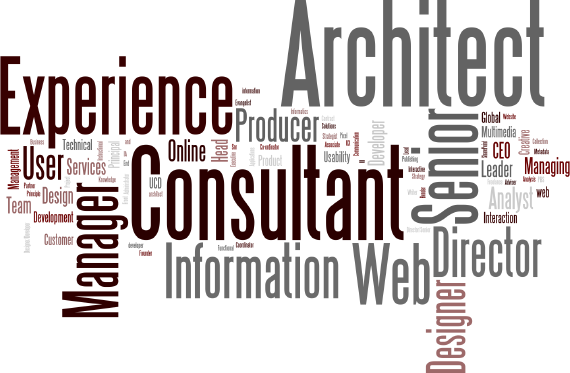 For example if one had a database field for a person’s titles (e.g., Professor or President), in a classic taxonomic database or system one would simply create a text field called “titles” and rely on user’s latent understanding of such concepts to ensure that they entered the appropriate text (which would to the system have no inherent ‘meaning’).  In an ontological database, where meaning and connections are the focus, one is forced to ask “what is a person’s title…what does it mean?”  If one thinks about it in these terms, it is clear that a title represents a three way relationship between an individual (the incumbent holder of the title), the organization that confers that title upon that individual, and a particular title (e.g., “Professor”) which has some inherent meaning in a wider scope such that use of the title immediately conveys meaning in some larger context.  Coveting and acquiring titles is fundamental to the character of many people and tells us much about them.  The title explicitly defines rank and privilege within the conferring organization, but more importantly the title, size, and importance of the conferring organization strongly impacts the behavior and allegiances of the individual and his social status and interactions with others.  There is much to be understood from the simple nature of the title web.

Thus in an ontological system, a title must be represented as a three-way linking record between a conferring organization, a person, and a constrained domain of generally understood titles conveying some functional authority.  Not only that, but we must consistently handle the ‘echo’ fields implied by such relationships in the other types involved.  Thus it is clear that the concept of people having titles implies that organizations must have something like a ‘key personnel” field which provides the reverse connection to the incumbents through the linking record.  It should be obvious that this is fundamentally a more correct and certainly a more ‘meaningful’ and thus computable representation of what a title represents, and yet few if any current systems go even this far, so such systems can never represent knowledge, only information.  Thinking of information in these terms is rare, indeed software courses teach the exact opposite localized taxonomic approach, and our databases and tools provide only for such localized thinking.  It is hard, very hard, to implement systems that truly operate at the knowledge level, and it requires almost a philosophy degree to think this way, which explains why we don’t see such systems out there.
Clearly also, this is not the way people normally seek information, so any web site (or other digital information repository or source) externally organized in this ontological manner would certainly go out of business in short order.  Many people find such an ontological approach unnatural because it challenges their own poorly thought-out models of what things mean in a way that a bland taxonomic approach does not, since it leaves the interpretation of meaning up to the reader.  For these reasons, resistance to ontological thinking is widespread and the approach clearly faces significant educational hurdles.  However, the truth is that though we might shy away from these concepts when they are made explicit in our communications, the human mind at its lowest, often subconscious, level, operates exclusively by means of ontologies. 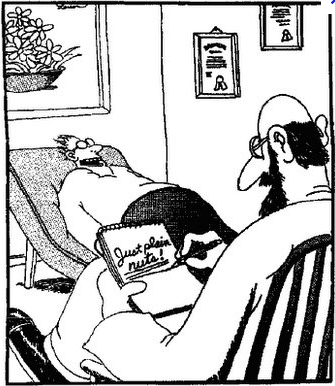 The process by which a child grows up and experiences the world is one in which that child builds mental models (or ontologies) of how things in the world work and interrelate, and refines these models to the point where they become powerful enough to allow that person to make informed and weighted decisions on what actions to take in any given situation and what the possible consequences might be (by modeling the ontologies of others).  It is these ontologies that allow us to understand new and unfamiliar information by converting it to parallels or transient metaphors based on existing internal models and the connections between them.  It is our internal ‘ontologies’ that drive us to seek particular answers, but our spoken language and other communication techniques require us to translate these into the taxonomy of others, who cannot possibly know or understand our internal models, for the purposes of communicating.  Human beings, the consummate communicators, do this so well that most of us are completely unaware of our internal ontology unless closely questioned by experts, a thing that rarely happens unless we visit a psychiatrist or are suspected of a crime.  Exposing our ontology in communication leads to conflict and we are all loath to do so.