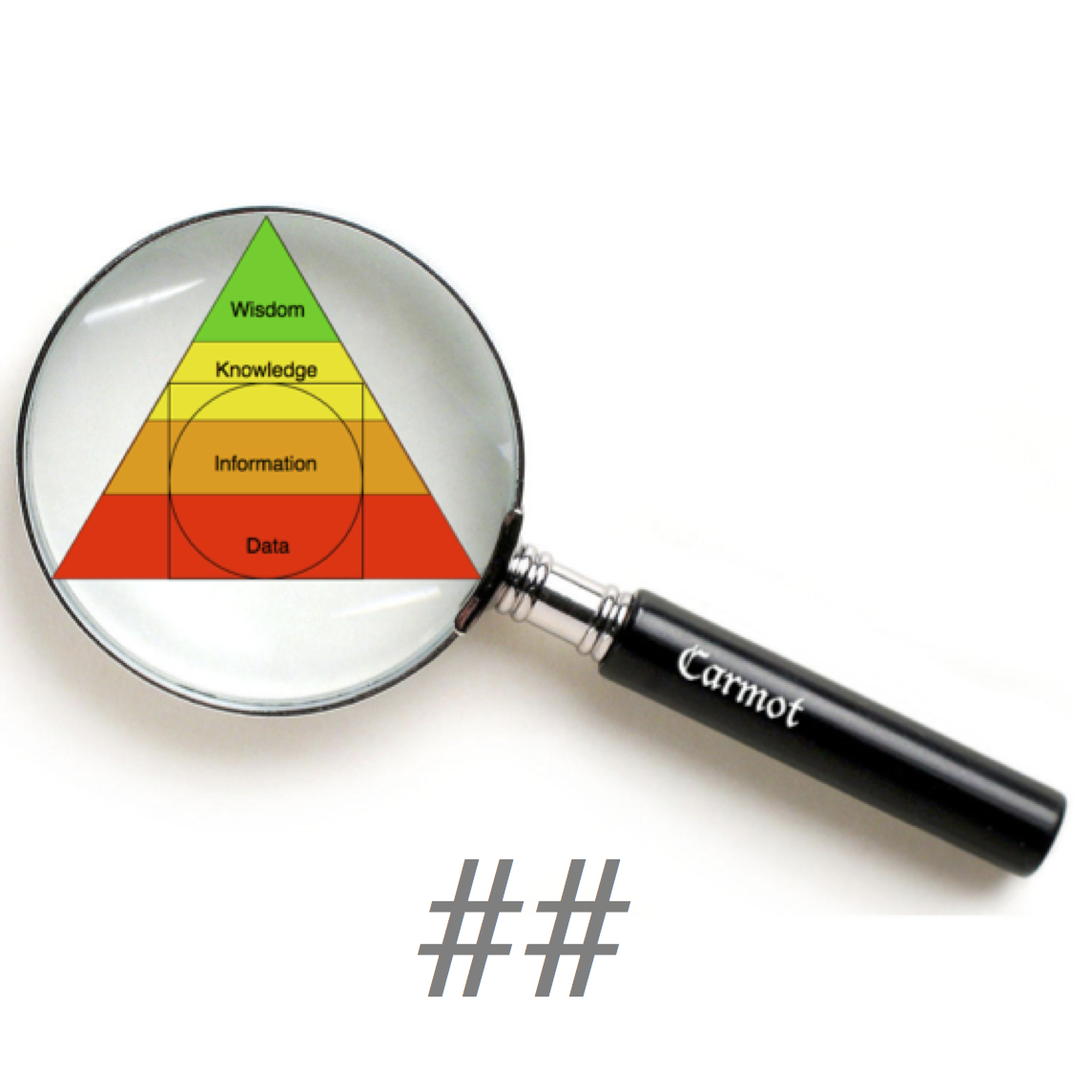 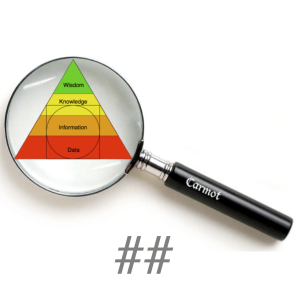 The ‘##’ symbol, as one might expect given the meaning of the ‘#’ symbol, is used to denote a one-to-many relationship from a field within an ontological type, to a set of other records of the same or different types that are ultimately stored within Mitopia® servers and can be referenced by a globally unique ID.  The actual implementation of the collection reference field is hidden by the abstraction layer from Carmot code, but is essentially as follows:

As can be seen, the ET_CollectionRef structure is identical to the first portion of the ET_PersistentRef structure used to describe ‘#’ references (see here).  As with the persistent reference, the ‘stringH’ field is associated with MitoMine™, and its use is beyond the scope of this discussion.  To implement collection references, Mitopia® simply uses the ‘elementRef’ field of the reference as a relative offset to the root node of an embedded sub-collection (see flat memory model discussion – here) where all the valued nodes in the sub-collection are of type ET_Hit (see previous post) and can be used to reference the target persistent items in the one-to-many relationship.  For an example, we will use the type “GroupRelation” in the standard ontology which is declared as follows:

See the later section on echo fields for further details.  Clearly then the activities involved in creating and maintaining even the simplest links between data items described by the Carmot ontology in order to ensure referential integrity, are extremely complex and far beyond the ability of any normal programmer to handle reliably in an ad-hoc manner.  In fact, much of the true complexity has been left out of the diagram in order to focus on the subject at hand; a real collection would by this stage contain many other nodes and links.
This complexity is one of the primary motivators behind tightly integrating Mitopia’s Carmot ODL with the underlying abstraction layers using a contiguous-model.  Without this extreme level of integration, the complexity of handling the ramifications caused by ontological links almost immediately gets out of hand.  This fact may be the reason why other ontologies have chosen to follow the disjoint-model approach, and leave such complexity as an exercise for the poor developer that attempts to use them.
Within Mitopia®, all this complexity is handled automatically and pervasively by the substrate to such an extent that the Carmot programmer is generally unaware if any given bit of data is simply transitory in memory or has been fetched and resolved into memory by the substrate, at the Carmot level both appear identical.
In the next post we will examine an even more complex form of nested sub-collection, that is the relative collection reference signified by the ‘@@‘ symbol in Carmot.
Click here for the next post in this sequence.  Click here for the previous post.